On selected Fridays, the Center for Innovation and Entrepreneurship will feature an interview with a Trinity University student startup founder. The students come from a variety of academic disciplines which they apply to the practice of entrepreneurship. Jacob Hurrell-Zitelman described the founding of his startup, Quick Sip Coffee , as a process of experimentation. The company began in August 2017 and has retail partnerships with nine stores in San Antonio. We spoke with Jacob, a sophomore with academic interests in Business, Marketing, and Communication, about his entrepreneurial journey and his hopes for his cold brew coffee company.  Can you describe how you thought of the idea for Quick Sip Coffee? As a freshman, I was a little lost and didn’t know my way around campus. I went out a lot and experienced the social life, and thought that owning a bar would be kind of cool. I watched a lot of entrepreneurship videos where people had decided to open bars while in college.
2 comments
Read more 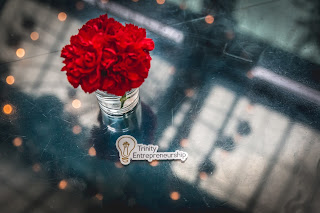 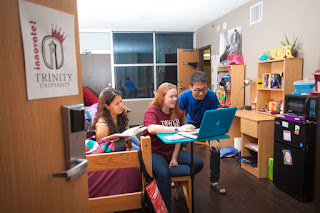 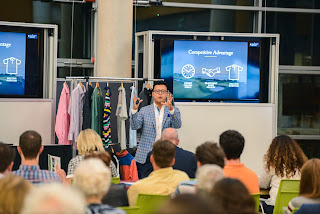 Graduating with an Entrepreneurship Minor

Building a Business for Class NOT in Entrepreneurship